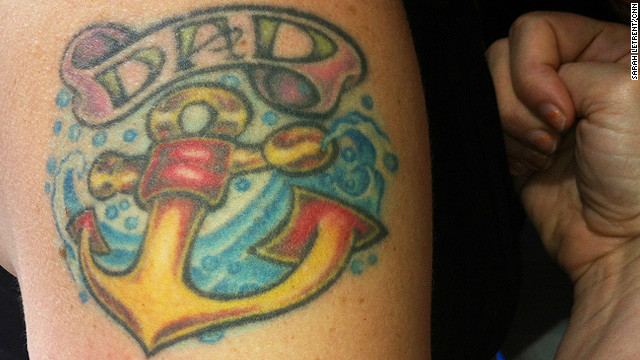 One Sunday morning in 1981, I came home from church and my soul was on fire. Not because anything exceptional had transpired during the 10:30 service, but because of the way my house smelled when I walked in the side door. My dad was making Indian dishes for the first time. Whatever was happening in that kitchen was weird and wild, and it twined into all my senses, drawing me toward the simmering pot and away from everything else I’d understood as food in my nine years on Earth thus far.

My mother had made most of our meals up to that point — dutifully, methodically and not unkindly, but as a means to an end, getting her husband and two daughters fed. Though she cares greatly for the communion of the dinner table, the artistry of its contents doesn’t especially concern her. It’s not a failing on her part at all — just a seed that had neither been planted nor encouraged to bloom by first-generation American parents who were grateful to have anything to eat at all.

She cycled through a small repertoire of high school home ec dishes: solid, ketchupy meatloaf, spaghetti with jarred Ragu, chicken a la king, pork chops with ketchup and onion slices, and a grey-gravyed, potato-clotted beef stew that still haunts me in the night. There was always a salad (iceberg lettuce, tomato wedges and a cut-up Kraft single if she were feeling frisky), always a juice glass filled with carrot sticks, and never, ever a sense of adventure. That was fine with me; I didn’t know to expect one.

My dad — Dr. Kinsman to the world at large, and “Pup” to me at home — is a scientist to the core. He’s curious about the world and what makes it spin and twitch the way it does. Whether he’s patenting phosphate-free dishwashing compositions containing an alkyl polyether carboxylate surfactant, painting a landscape or adding a Hudsonian Godwit or Red-necked Grebe to his birding life list, he pursues it with purpose and passion. Cooking is no different.